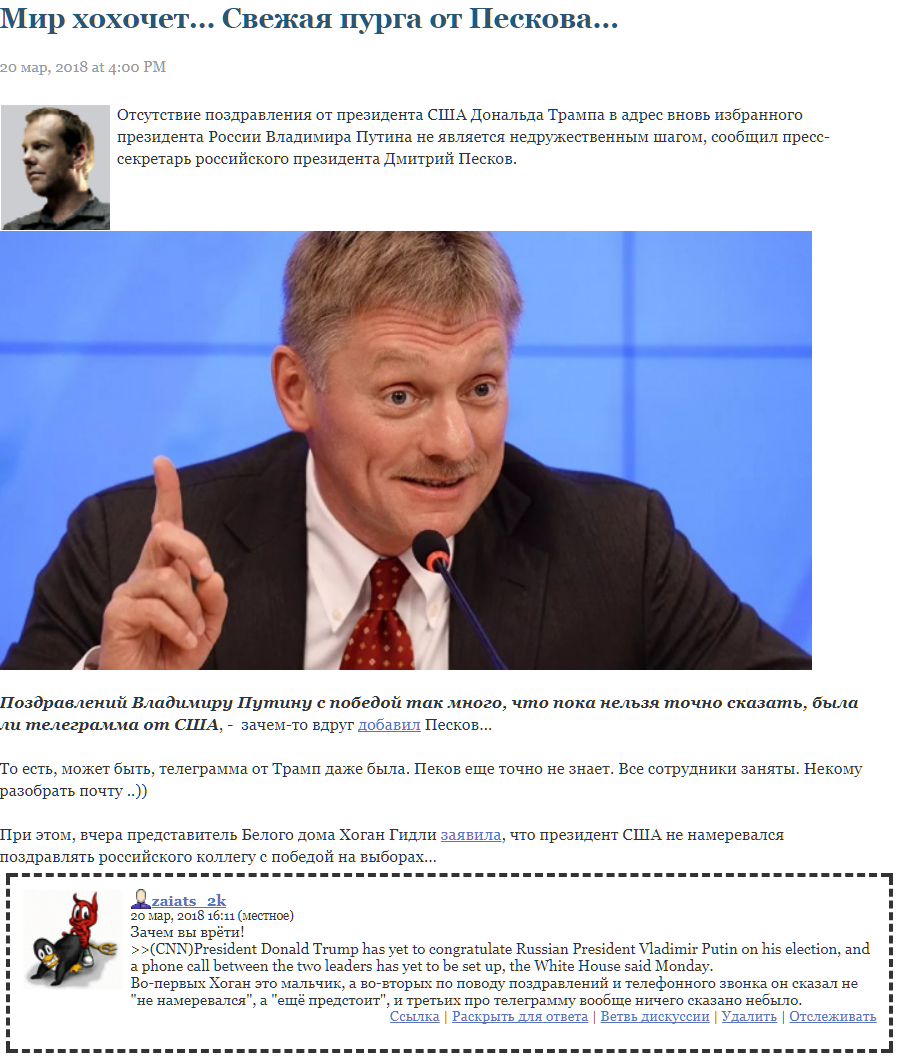 — The question is this, either you believe in market forces or you don't.
— Ah, well, I can help you there, because I don't.
— You don't?
— No, no, I don't believe in market forces. I used to, of course, when I was a child, but like everybody else, when I grew older, I discovered it was all made up.
— Made up?
— Yes. I can still remember the exact day I found out, actually, it was a Christmas Eve. And I couldn't sleep and I crept downstairs and I heard my, you know, parents, they were talking and arguing and laughing about market forces, and saying how they were going to have to break it to me one day. Came as a bit of a blow, as you can imagine. Two years later, I discovered that Father Christmas didn't exist either.

The part where the call to strncmp() occurs seems most interesting here:


The value of the computed response, which is the first argument, is being tested against the one that is provided by user, which is the second argument, while the third argument is the length of the response. It seems quite obvious that the third argument of strncmp() should be the length of computed_response, but the address of the stack variable response_length, from where the length is to be loaded, actually points to the length of the user_response!
Given an empty string the strncmp() evaluates to zero thus accepting and invalid response as a valid one. 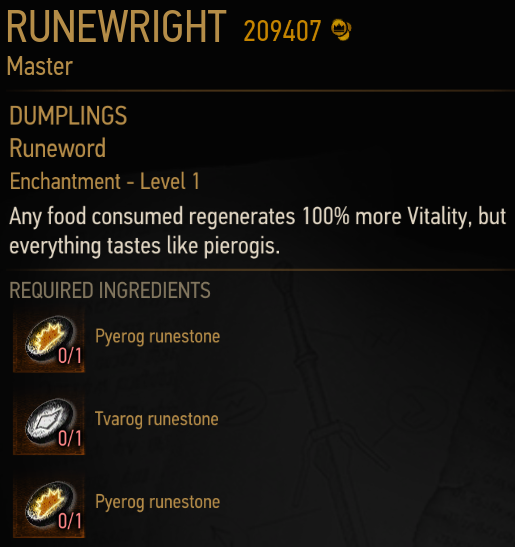